PopKinetics analyzes populations of individual subjects, where each subject in the population is represented by one SAAM II Compartmental Study file. PopKinetics is compatible with SAAM II v2.0 and higher and runs on Microsoft Windows 98 and above. 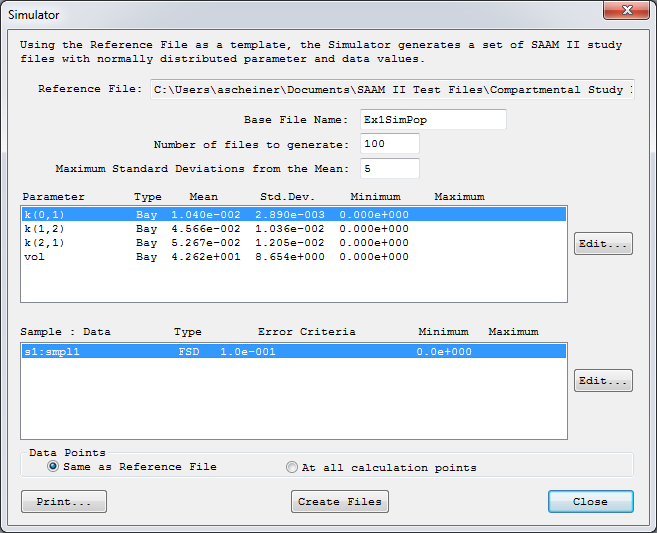 Announcing DMMS.R, a new research tool for Diabetes Simulation
Designed to meet the needs of both academic and commercial researchers, the DMMS for Research provides a powerful but easy-to-use platform for conducting simulations on Type 1, Type 2, and Pre-diabetic subjects.